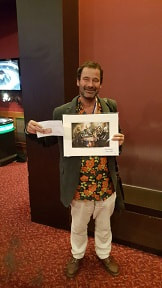 Success by the Sea in Brighton
​
Peter Hodson came third in the Intermediates at the Brighton Summer Open. Instead of trophies, winners were awarded prints of a specially commissioned painting; a re-imagining of a real-life Chouette played at the Cyprus tournament, complete with 'The Beast', beavers and raccoons. The tournament was a great success and had a very international vibe, with players from the USA, Sweden, Norway and Germany to name but a few. Full results are below:
Masters: https://challonge.com/dwcmub1c…
Intermediates: https://challonge.com/ouq8sey7…
Birmingham at the UK Clubs Championships
​
Team captain Matthew Fisher writes:

Fantastic effort by the new lad and lasses to the dance!!!

Michele as a late arrival to individual competition on the Saturday ended up winning the Last Chance beating our Peter in the final.  What great play by both of them.  Then on Sunday our newest comer to the game Cathy played really well winning on two matches and showed great spirit.  In fact it was the most experienced of the team who could only win by default!

Though we did not come back with a trophy, we were there for Birmingham and had an enjoyable day all round and it could only have happened with Cathy, Michele, Pete and Mike giving their time, thank you.

Here's to next year's tournament maybe we could go with two or three teams! 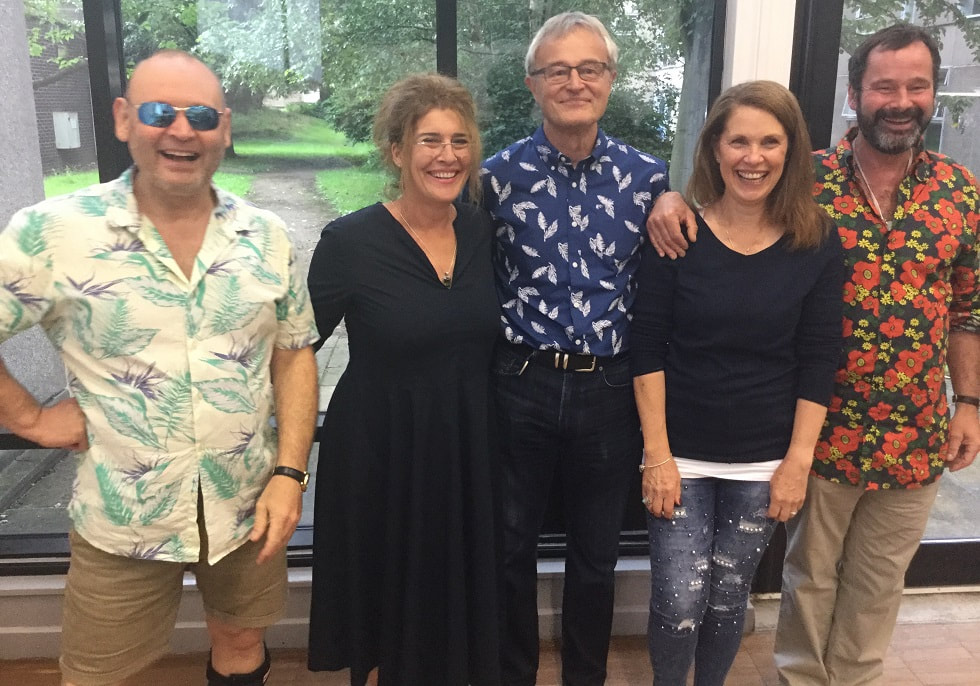